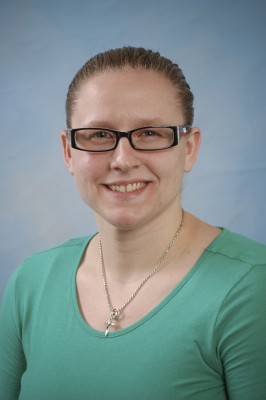 In September 2010, Amanda joined Cailor Fleming as a receptionist and moved to the commercial department as a processor in February 2011.

In her free time, Amanda loves spending time with her nephews, and enjoys playing and watching sports.