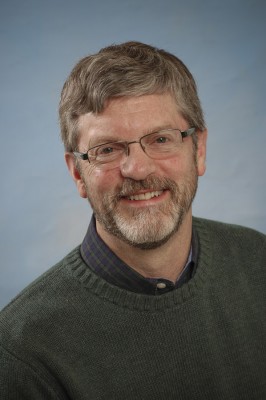 Don Foley joined Cailor Fleming in 2005, and is principal and program specialist for the firm’s Commercial Lines Department. He brings more than 30 years of professional experience in the health care industry.

From 1975 to 2000, Don worked at Foley Medical, Inc., specializing in two of its divisions: hospital supplies and equipment, and Home Medical Equipment (HME). In 1993, he became the company’s vice president. Foley Medical was a charter member of the American Association of Respiratory Therapy (AART) and the National Association of Medical Equipment Suppliers (NAMES).

Since 2001, he has worked primarily in the Orthotic & Prosthetic industry, providing Property & Liability insurance, Risk Management, and consultation services. He has worked to help Cailor Fleming gain the exclusive endorsement of three out of the four main governing bodies in the O&P industry, including the American Orthotic & Prosthetic Association (AOPA), the American Board for Certification in Orthotics and Prosthetics (ABC), the Board of Certification/Accreditation (BOC), and the National Association for the Advancement of Orthotics & Prosthetics (NAAOP), as well as several chapters of the American Academy of Orthotists & Prosthetists.

Don lives in Canfield with his wife and two children.